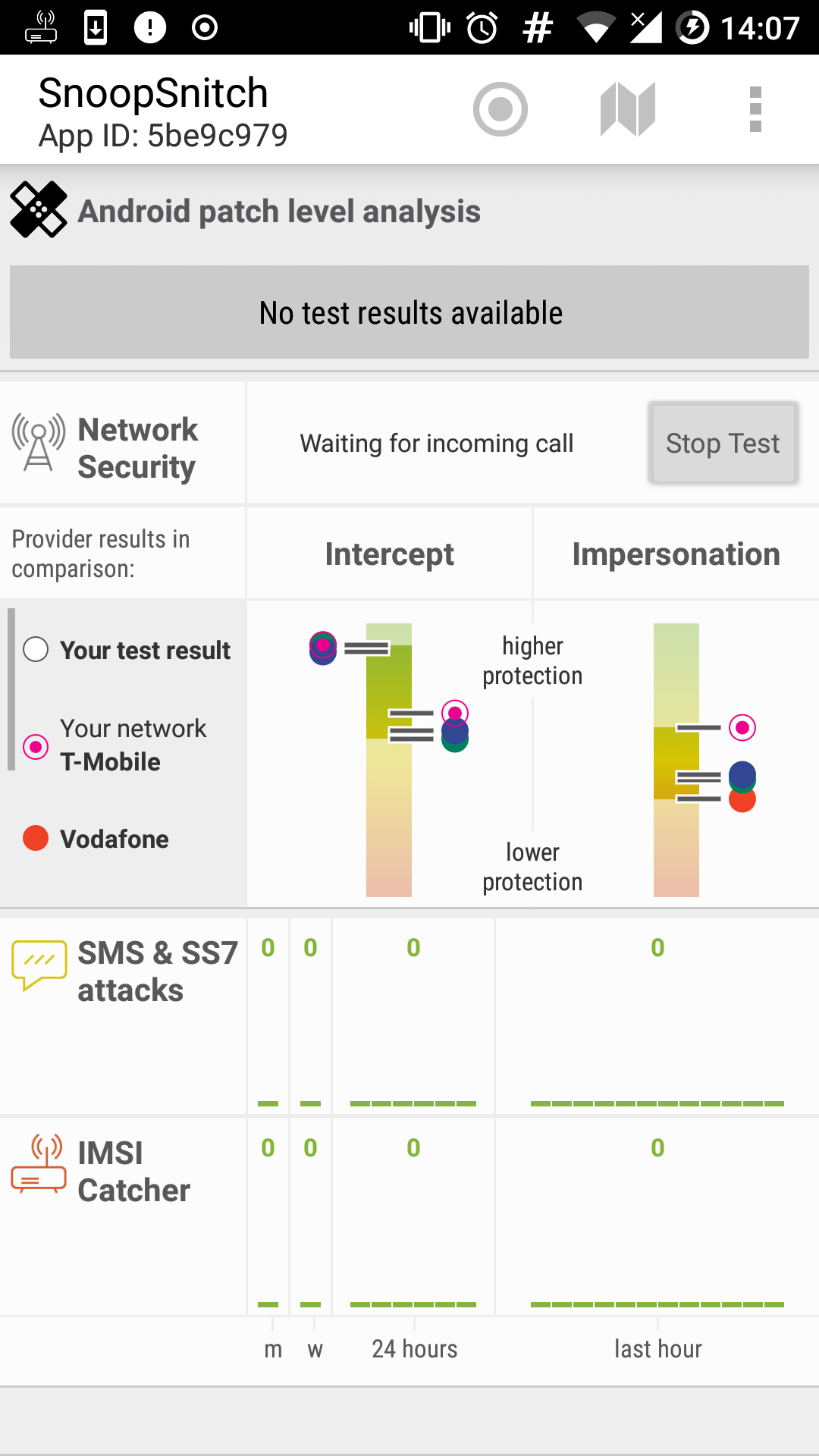 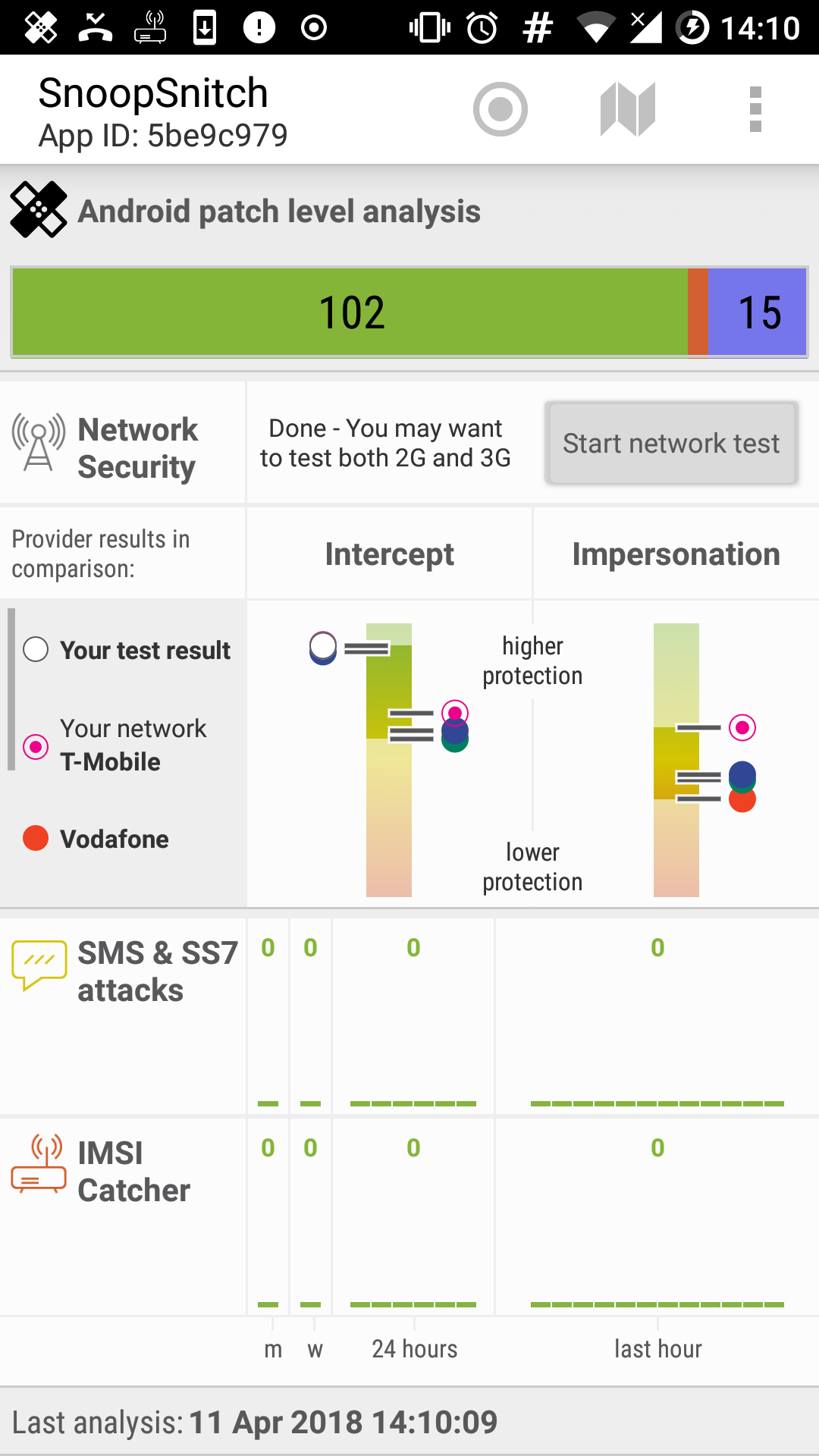 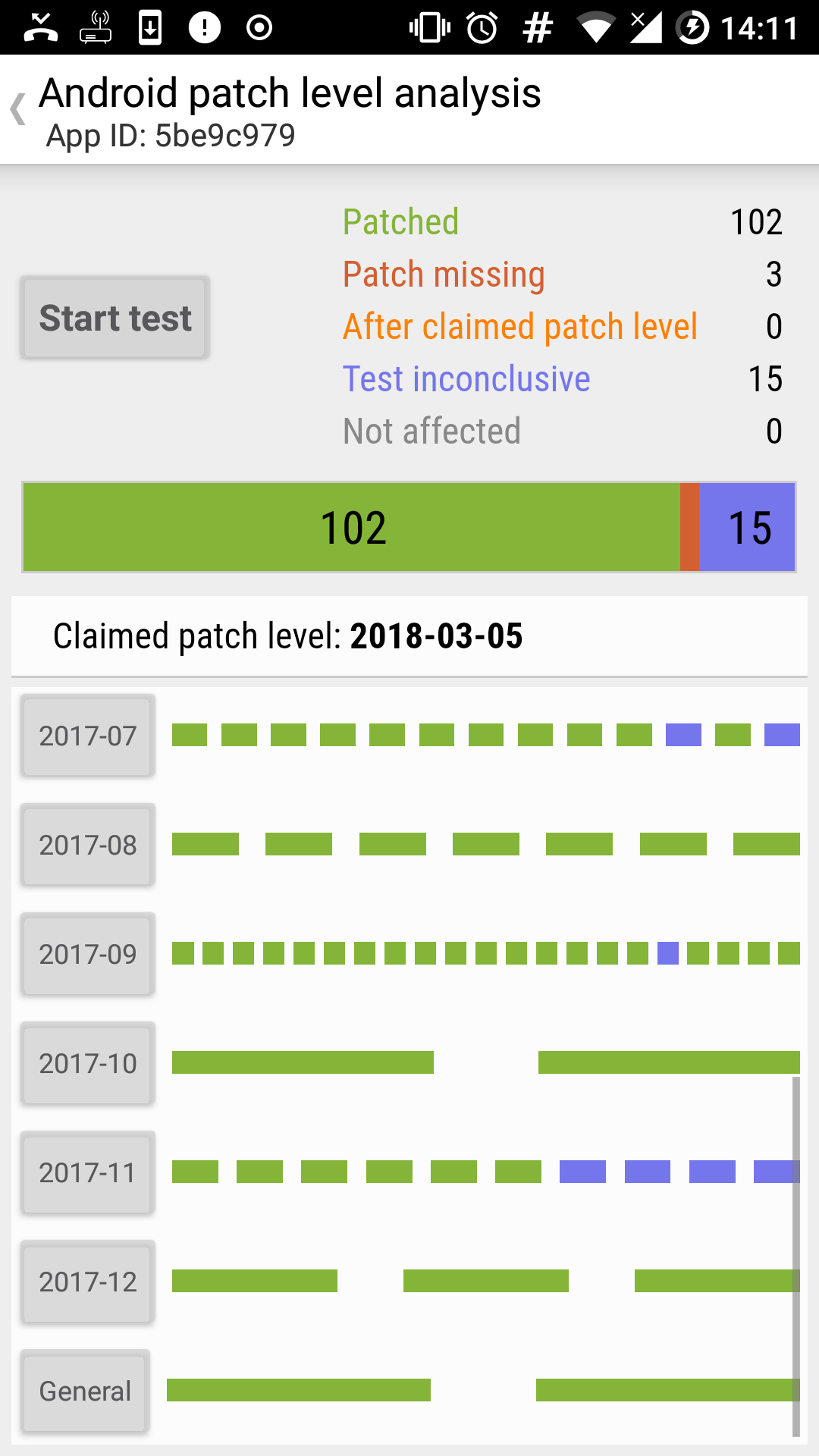 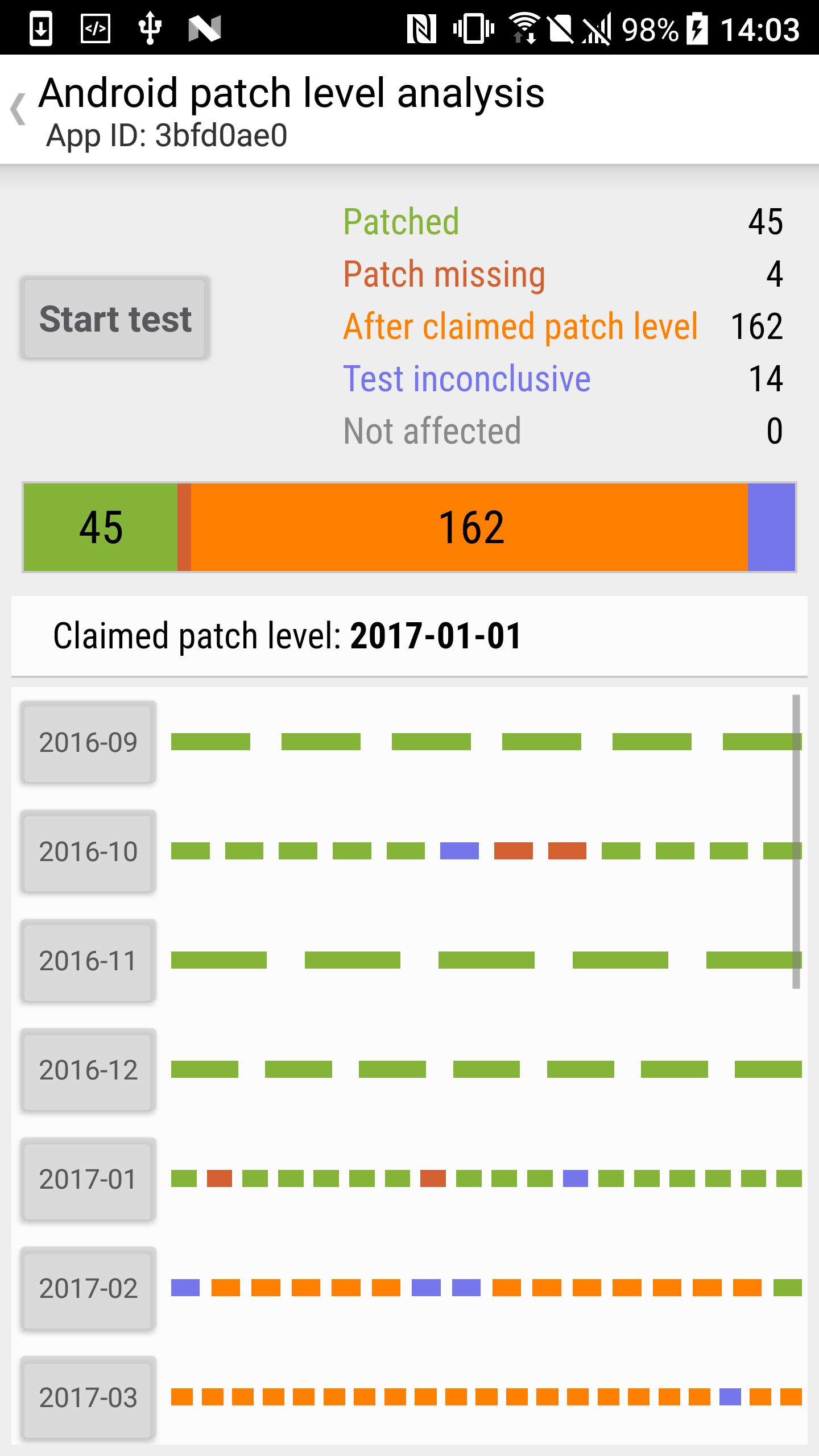 SnoopSnitch can be installed on devices with Android OS version 4.4 or higher. 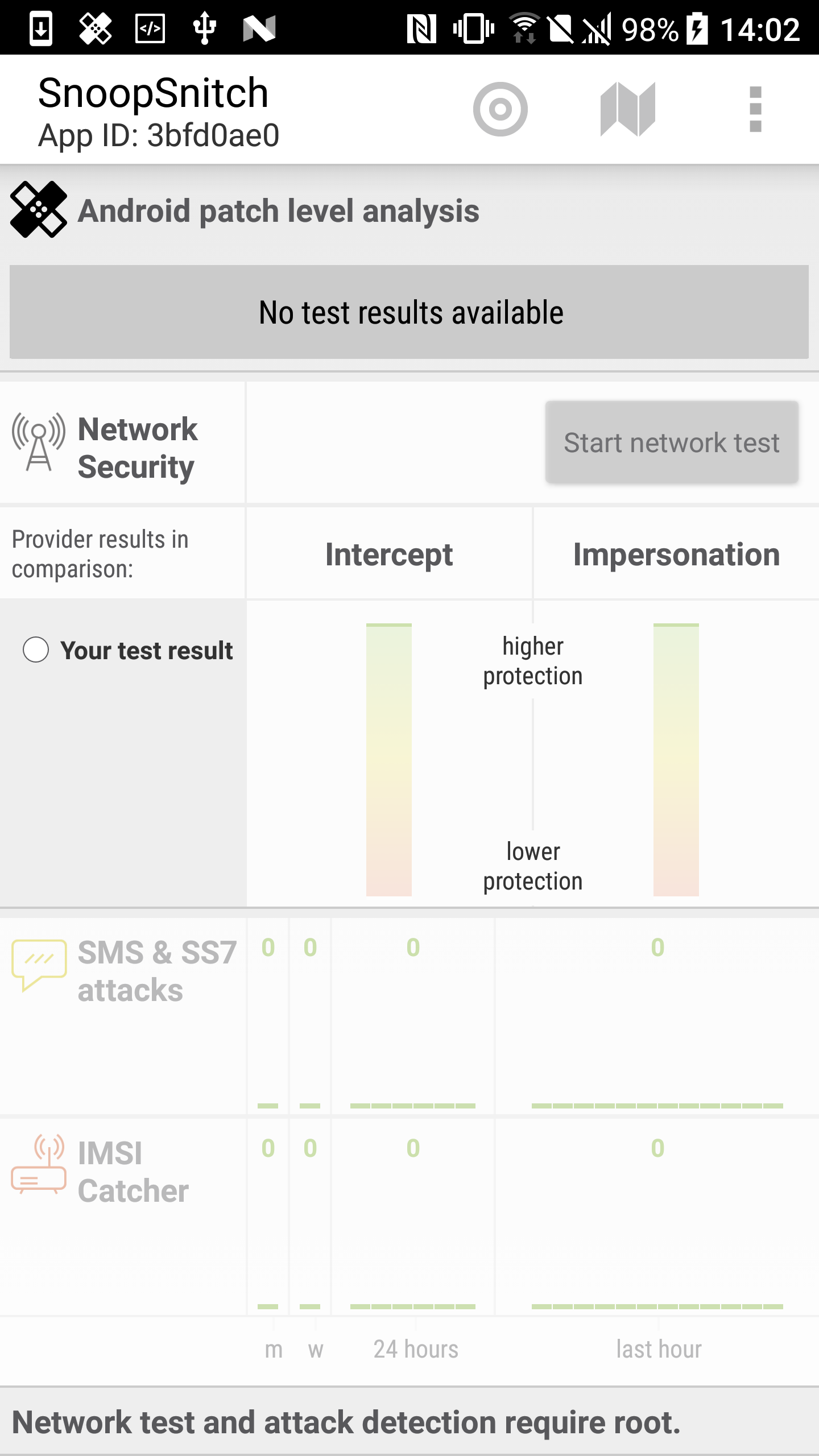 Updated by Daniel 7 months ago · 66 revisions